PODCAzT 152: Bishop Athanasius Schneider on the Five Dubia of the Four Cardinals You know about the Five Dubia of the Four Cardinals submitted, first privately, now publicly to His Holiness Pope Francis about Chapter 8 of Amoris laetitia.

I have another PODCAzT about Bp. Schneider on Amoris laetitia.  HERE

The Four Cardinal and their questions have come under strong attack.

Bishop Athanasius Schneider, Auxiliary of Astana in Kazakhstan, issued an open letter in defense of the Four Cardinal, or rather, in defense of what the Four are trying to accomplish: seek and maintain the Truth.

Schneider’s letter is called: A Prophetic Voice of Four Cardinals of the Holy Roman Catholic Church

There are many online sources for the Bishop’s Letter, who asked that it be made widely available. I received many copies by email. You can find it online at the National Catholic Register – HERE.

Because some people find it easier to listen to texts, while driving or doing chores, etc., I’ll read it for you, instead of just posting the text.  Hopefully, in this way I can fulfill the Bishop’s wish to make sure that lots of people get the text.

You might hear a little music along the way.  If you are interested, the tune is called Dic, Christi veritas.  It is, I think, a 3 part conductus of a text by the Parisien writer Philip the Chancellor (+1236).  This version is from Sequentia.  US HERE – UK HERE 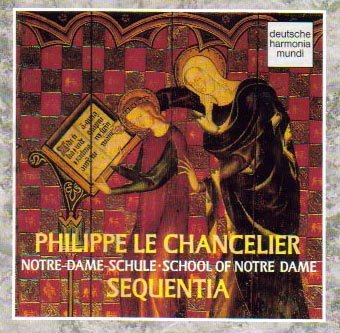 Here is the text, of which you might hear snatches.

And you might hear the sound of a TARDIS.