In the new calendar today all three Archangels are celebrated, while in the older, traditional calendar we focus on St. Michael.

From Scripture we know the names of three Archangels: Michael, Gabriel and Raphael.  There are other, apocryphal names of angels, but we are not to use them or invoke them.

Here is a nice depiction of all three angels easin’ on down the road with Tobias: 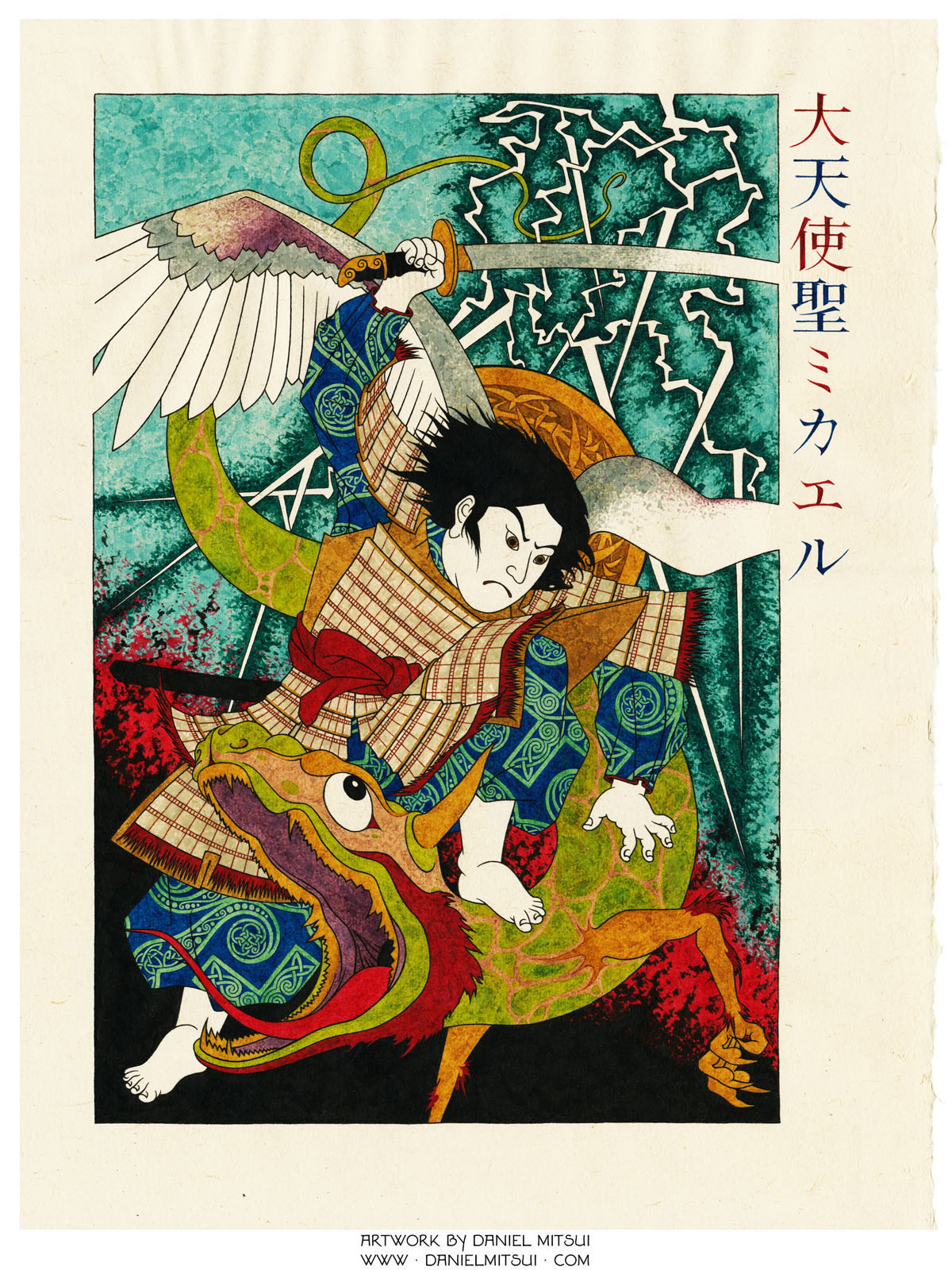 Fr. Z is the guy who runs this blog. o{]:¬)
View all posts by Fr. John Zuhlsdorf →
This entry was posted in Liturgy Science Theatre 3000, Saints: Stories & Symbols and tagged angels, archangels, St. Michael the Archangel. Bookmark the permalink.