10 Questions for Bishops. Can’t answer? Then perhaps this isn’t your strongest suit.

In my text chats one of my interlocutors proposed:

“Get someone from ACTON INSTITUTE to make a list of 10 questions that any bishop or priest should be able to answer correctly BEFORE opining about economic justice.”

I put on my thinking cap and spoke with someone who writes about economic issues and came up with the following list.

There.  Just a few questions.  They’ll prompt me to review.

By they way… if you haven’t seen the Poverty Cure series and then Poverty Inc. you are in for an eye-opening experience.  These would be great to show to… a lot of people. 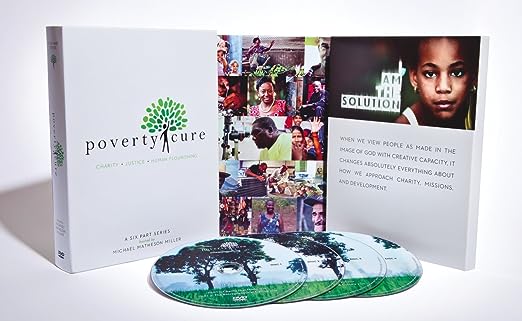 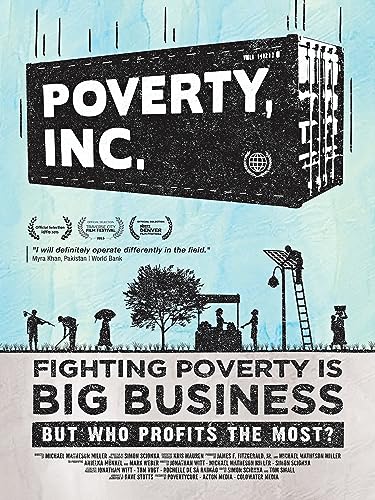 And this video just arrived in my box. It seems to be related.

Fr. Z is the guy who runs this blog. o{]:¬)
View all posts by Fr. John Zuhlsdorf →
This entry was posted in ¡Hagan lío!, "How To..." - Practical Notes and tagged Acton Institute, economics, poverty. Bookmark the permalink.