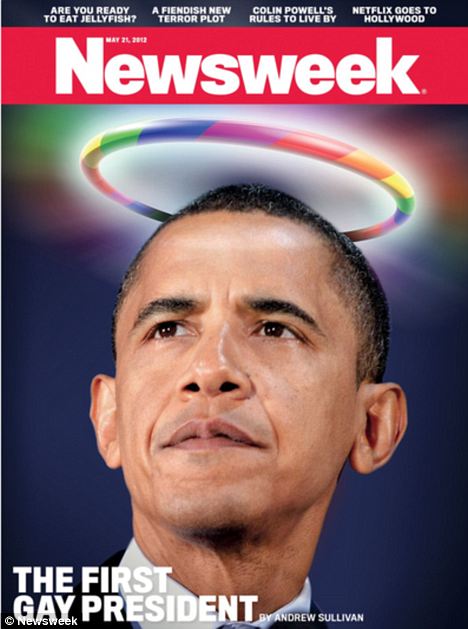 Every once in a while The First Gay President likes to associate himself with Pres. Lincoln.  Perhaps this is from his connection with Illinois?  Perhaps because he has delusions of grandeur?  Perhaps it’s because he would like to suspend habeas corpus? (Perhaps in his third or fourth term?) On the other hand, in 2009 Obama granted habeas corpus to terrorists detained at Guantanamo Bay.  It’s a puzzle.

I am thinking about this because 150 years ago today, in the throes of the Civil War, Pres. Lincoln suspended habeas corpus.

The Latin literally is “let you have a/the body”, in other words, in order to imprison or hold a person beyond a certain period of time, the state has to have proof of sufficient grounds for imprisonment and people can present proof against imprisonment. This is in the Constitution (Article I, Sec. 9, c.), which also includes the possibility that habeas corpus could be suspended: “The Privilege of the Writ of Habeas Corpus shall not be suspended, unless when in Cases of Rebellion or Invasion the public Safety may require it.”

The situation apparently required the suspension of habeas corpus several times during the Civil War and during Reconstruction.

In any event, on 24 September 1862, during the Civil War, Lincoln did just that, with a proclamation that contrasts with the Emancipation Proclamation he issued the same month:

BY THE PRESIDENT OF THE UNITED STATES OF AMERICA:

Whereas, it has become necessary to call into service not only volunteers but also portions of the militia of the States by draft in order to suppress the insurrection existing in the United States, and disloyal persons are not adequately restrained by the ordinary processes of law from hindering this measure and from giving aid and comfort in various ways to the insurrection;

Now, therefore, be it ordered, first, that during the existing insurrection and as a necessary measure for suppressing the same, all Rebels and Insurgents, their aiders and abettors within the United States, and all persons discouraging volunteer enlistments, resisting militia drafts, or guilty of any disloyal practice, affording aid and comfort to Rebels against the authority of United States, shall be subject to martial law and liable to trial and punishment by Courts Martial or Military Commission:

Second. That the Writ of Habeas Corpus is suspended in respect to all persons arrested, or who are now, or hereafter during the rebellion shall be, imprisoned in any fort, camp, arsenal, military prison, or other place of confinement by any military authority of by the sentence of any Court Martial or Military Commission.

In witness whereof, I have hereunto set my hand, and caused the seal of the United States to be affixed.

Done at the City of Washington this twenty fourth day of September, in the year of our Lord one thousand eight hundred and sixty-two, and of the Independence of the United States the 87th.

Stranger things have happened in the world’s troubled history.

And if he doesn’t want to employ the military to do this, there is another way…