ASK FATHER: Uncle married his niece… is that okay? 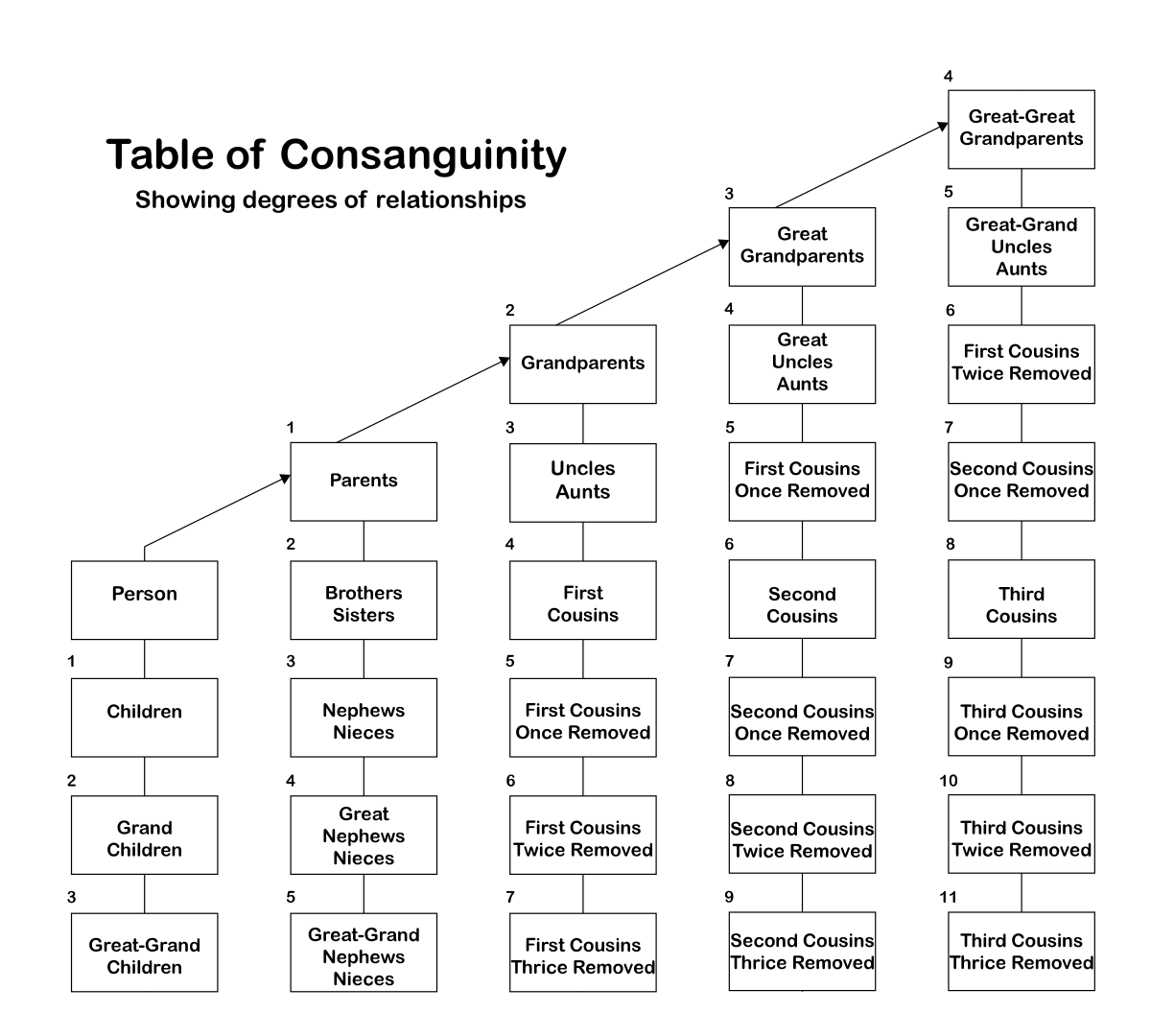 My mother in law married her much older uncle after abandoning her children. Why does the Catholic Church approve of this?

Hang on.  Before you make all sorts of assumptions, let’s drill in.

The Code of Canon Law is clear, except where it isn’t.

Holy Church has long been interested in parsing the family tree for marriage purposes. Early in the life of the Church, we faced a world where incest was rife. The famous Cleopatra (Cleopatra VII) was married, sequentially, to her two brothers, Ptolemy XIII and XIV, before putting the moves on Julius Ceasar. On the Roman side of things, I, Claudius is a good place to start in trying to figure out the complexities of marriage and family in the Roman upper classes. To all of this, the Church, drawing on Her Jewish roots and divine revelation, said, “Hold on a minu

Breaking relations in consanguinity (blood relations) and affinity (relatives by marriage) and then into the direct line (grandparent, parent, child, grandchild) and the collateral line (sibling, aunt, uncle, cousin), the Church has always forbidden marriage between those related in the direct line, no matter how many degrees (generations) separate them. In the collateral line, degrees have been counted in different manners. Today, the best way to count degrees is to count up the relatives and subtract the common ancestor – thus a brother and sister are in the second degree of consanguinity – brother, sister, parent, minus the parent gives us two. Cousins are in the fourth degree – cousin, cousin, parent, uncle, grandparent, minus the grandparent. Uncle and niece are in the third degree – niece, parent, uncle, grandparent, minus grandparent.

Now, the Church is clear that the prohibition of marriage in the direct line is divine law – the divine law is not dispensed. In the collateral line, especially beyond the second degree, it’s understood that this is ecclesiastical law, and therefore subject to a possible dispensation.

On occasion, in those jurisdictions where it is civilly legal, I have heard of cases of bishops dispensing from the prohibition against the fourth degree of consanguinity – first cousins marrying. Usually, care is taken to make sure that there is no danger of children being born with debilitating birth defects, and that the marriage will not cause problems in the family or scandal among the faithful. I can’t say that I have ever heard of a bishop dispensing from the impediment of consanguinity in the third degree. It’s difficult to comment on a situation without knowing all the particulars, but this situation certainly does seem highly unusual. Ask either the priest who married this couple, or the local bishop for clarification.