What has the Left been up to? A few examples.

What has the Left been up to? They are becoming more radical and deranged.

For example, the inimitable Maxine Waters (D-CA) is calling on those who are susceptible, incredibly, to listen to her to harass and insult and attack publicly anyone whom they see who works for the Trump administration. In effect, she is inciting mob violence.

This was carried out in a couple ways over the weekend. The White House spokeswoman Sarah Huckabee Sanders was asked to leave a restaurant because of her association with Pres. Trump. HERE Also in that coverage, there is video of idiots attacking the HHS Secretary in a restaurant. Moreover, over the weekend the AG of Florida was attacked at a movie theater where she was trying to see the documentary about Mr. Rogers. HERE Apparently she was also spat upon, which – I remind the readers – is technically an assault. Nitwits at ground zero for nitwitiness, Portland, are protesting ICE, shouting obscenities and loony phrases about “f****** Nazis”.

The Left, ladies and gentlemen.

Speaking of Nazis, Massimo “Beans” Faggioli has been tweeting.

Donald Trump is not Adolf Hitler and the United States is not Nazi Germany. But there are similarities, including the deep intra-ecclesial polarization on political issues and the risk of complacency towards a perverted theology of Christian ethno-nationalism.

Surrrrrrre he doesn’t think that Trump is like Hitler.  And where is he hanging out that he is so worried about “Christian ethno-nationalism”.  Once again, a straw man.

Donald Trump is not Adolf Hitler and the United States is not Nazi Germany. But the time has come for something like a “Barmen Declaration” (1934) for the churches and religious communities in America. https://t.co/d4oV399jOy

Note the hysteria.  “Barmen Declaration”?  Look at up and you’ll see how crazy the catholic Left is getting.

And also from Beans:

Christians in the United States need to speak out and verify if today there is a “confessing Church” that will distance itself from the American equivalent of the “Deutsche Christen” of 1934.

Perhaps he would be more comfortable in the ecclesial and political climate of his native land.

Faggioli is mostly a verbal bomb thrower: he launches these hyperbolic grenades around to get attention.   On the other hand, historically, over there they’ve hardly ever met a dictator that they didn’t embrace.

Turning to another corner of the Left, homosexualist activist Jesuit James Martin tweeted:

I hope everyone reads today’s Psalm (139), and remembers that God created them as they are, especially any LGBT youth who doubt this:

“It was you who formed my inward parts;
you knit me together in my mother’s womb.
I praise you for I am
fearfully and wonderfully made.”#Pride pic.twitter.com/jpQNp7xRwn

Did you get that?  God created homosexuals as they are.    In other words, God intentionally made them to desire to have sex with members of the same sex.  That would put sodomy on par with normal sexual relations, which is patently absurd.

This is scandalous, because the people whom he addresses may take his falsehood to be permission – from an authority figure in the Church – to commit sodomy.

No.  This is nothing short of pernicious.

Homosexual inclinations are disordered.  God made all of us.  Therefore we are all good.  He made us to live virtuous lives and to seek the Truth.  God foresees that some people will have this flaw or that defect or some problem or other.  However, these very problems, while not willed by God, are foreseen by God as possible means by which people can reach the joy of heaven.  By striving for holiness and by offering the suffering that results from saying “No!” to a disordered desire, people can receive great graces and set good examples for their neighbors out of charity.

The Left is on the move, almost as if being fueled and aimed by invisible hands and hissing whispers.

As a perfect segue from my last point, above, here comes the Wile E. Coyote of the catholic Left, Michael Sean Winters, professional Trump hater.  He reacted to videos of Trump:

But rewind that videotape and close your eyes. Listen to the rhetorical cadences. They strike me as the linguistic equivalent of the body language that Il Duce would employ on the loggia of the Palazzo Venezia, the arms crossed on his chest, the chin thrust forward, the arms placed firmly on the balustrade, the bobbing of the head, the powerful gesticulation with the full arm. If you set that to music, you get Wagner. If you set it to words, you get Trump explaining his position on immigration. [Wagner!  Get it?  Trump is a NAZI.  Here Wile E. goes off track a little. Wagner is associated with Hitler and German Nazism, which is not the same as the Fascism of Mussolini. But why ruin a good fairy tale.]

The leaders of the Christian churches should no longer participate, even minimally, in anything that normalizes this presidency. Just as the otherwise praiseworthy career of Cardinal Pietro Gasparri, Vatican Secretary of State to Pope Pius XI, was forever stained by the photos of him with Mussolini signing the Lateran Treaties, so clerics who undertake normal, otherwise non-controversial dealings with President Trump risk the resulting photo becoming their legacy. Go ahead, put Cardinal Gasparri’s name into Google Images and on the very first row, you see him and Mussolini.  [“forever tainted” because of a photo.  I wonder if any of Wile E.’s heroes were photographed with the most aggressively pro-abortion president in history, Obama. Pope Francis, for example, has photos with Obama.  Francis has photos with Robert Mugabe, too.  Hey!  Francis has photos with Pres. Trump!] 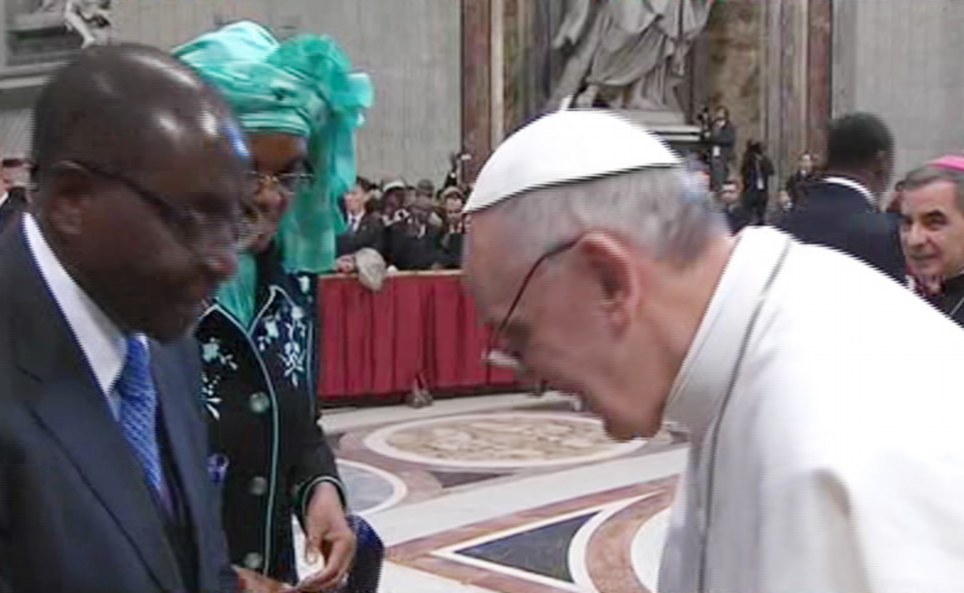 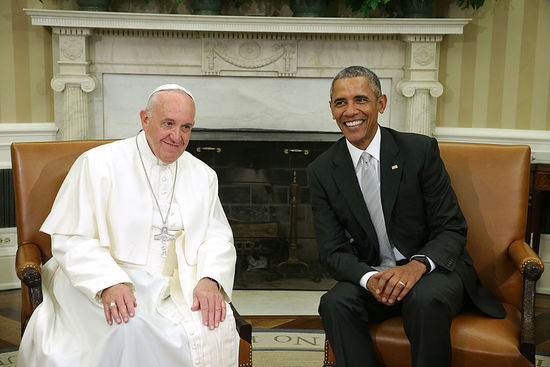 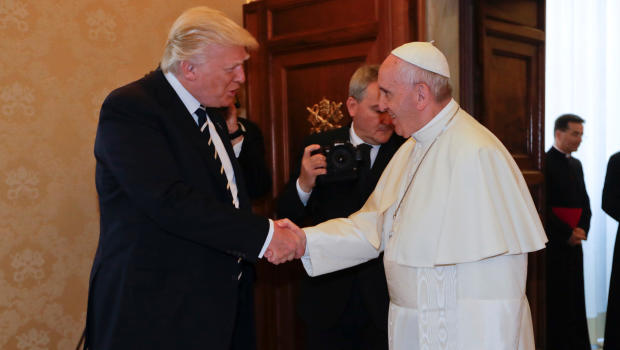 Fr. Z is the guy who runs this blog. o{]:¬)
View all posts by Fr. John Zuhlsdorf →
This entry was posted in Liberals, Sin That Cries To Heaven, The Coming Storm, The Drill, The future and our choices and tagged beans, Fr. James Martin SJ, Massimo Faggioli, Wile E. Coyote. Bookmark the permalink.