I was sent this cartoon. “Vatican II opened up the Church… and the people left!”

The statement in the cartoon is black and white, but it provides grist for civil conversation in the combox.

One thing that is interesting is that it is a young person making the more negative statement about the Council.

ALSO… let people have their say in the combox. It’s best not to react or respond.

Ponder these and other questions during this Year of Faith with …

The Year of Faith is supposed to stimulate the New Evangelization.

What could be more helpful in your own new evangelical efforts than a stimulating mug of coffee or tea from the traditional Carmelites in the great state of Wyoming?

The world will be a better place because you enjoyed Mystic Monk Coffee! It’s just that simple.

If you truly take your own role in the New Evangelization as seriously as you should, why not give Mystic Monk Coffee or Tea to other people? They’ll start evangelizing too.

I have no idea what that is, but it sure sounds like something you ought to try.

Why? Because it’s Mystic Monk Coffee! 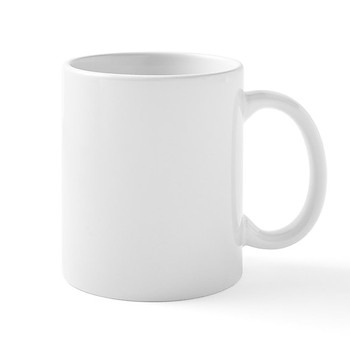 Fr. Z is the guy who runs this blog. o{]:¬)
View all posts by Fr. John Zuhlsdorf →
This entry was posted in Lighter fare, New Evangelization, Our Catholic Identity, POLLS, Vatican II, Year of Faith and tagged Vatican II. Bookmark the permalink.