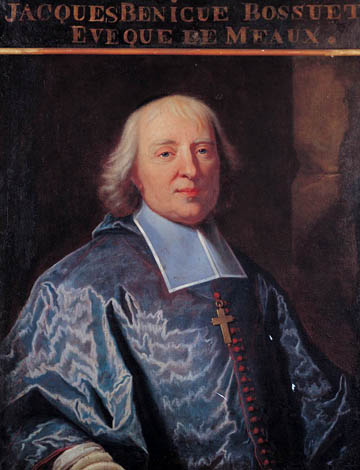 Our priest’s sermons are dull, dry, predictable, boring, , too
serious (they lack joy) don’t speak to the heart and are uninspiring. It’s like listening to a student teacher stand at the pulpit and give a 10 minute lecture on some topic except the priest has been ordained for 9 years. They’ not convicting, nor are they uplifting. They make me angry because I’m too spiritually dry to motivate myself in the spiritual life.

Our previous priests have been very good at homeletics, and every once in awhile God throws me a bone and said priest needs to go somewhere for the weekend and we get a different priest to fill in on a Sunday, but that’s becoming a rarity. I’ve been praying for this priest every day since we found out we were getting him over three years ago but nothing has really improved. Things have actually gotten worse. His Superior has set in place a policy forbidding their priests from posting their sermons online so I can’t even just rely on the sermons of other priests from his fraternity.

I want him to be better at homeletics, and I wish his brother priests could/would help him, but that doesn’t seem like a reality. What do you recommend? I feel terrible about how I feel, but I’m so frustrated and fighting the urge to write his Superior to do something to help him/us.

It seems that the best way to ensure better preaching would be to harangue the homilist – after Mass, surrounded by a crowd of other troubled parishioners. Pitchforks and torches are optional, but encouraged especially during the Easter season. There must be a commitment to keeping it up throughout the week – rallies in front of the rectory, with egg-throwing and chants.  Try…

“Ho Ho, Hey Hey / you should preach like Bossuet!”

“We’re not trying to be mean / why aren’t you like Fulton Sheen!”.

Bribery sometimes has effect – buy Father a new car, but only give him the keys if his preaching improves.

Angry letters to the bishop are also a good suggestion – the angrier and less grammatically precise, the better.

More seriously, in this day and age, if you’re not able to self-motivate in the spiritual life and you don’t find yourself spiritually fed by your parish priest, there are tons of resources out there to fill up the gap. You mention that this particular religious community forbids the posting of sermons online – an odd mandate, but hey, suum cuiusque – there are hundreds, if not thousands of other priests who are not members of that community who do so.

Spend the ten minutes that Father is preaching praying the rosary, and then go home and listen to a sermon online to motivate yourself spiritually, if you need to.

Not all priests are gifted homilists, it is, and always has been a simple fact, and that’s okay. Of the 12 Apostles, only two wrote Gospels, and an additional two wrote epistles – that doesn’t mean that the other 8 were bad Apostles. Similarly, a bad preacher does not necessarily make a bad pastor.

Fr. Z is the guy who runs this blog. o{]:¬)
View all posts by Fr. John Zuhlsdorf →
This entry was posted in "How To..." - Practical Notes, ASK FATHER Question Box, Priests and Priesthood and tagged homiletics, preaching, sermons. Bookmark the permalink.