This and That. It’s Friday after a bad week!

A few things all stuck together in no particular order.

First, there’s this quote, which I saw recently somewhere.

In a time of universal deceit, telling the truth is a revolutionary act.

Yesterday I saw this on the news.  Holy cow!  Not good. HERE

3) In the future we will have to keep silent about all current errors.

Answer: We will not be silent, more over, we will point out the errors by name. Before and after our normalization. We would like to return from our”exile” in which we are today.
4) The reputation Pope Francis has among Catholics is so bad that recognition for their part would harm rather than benefit the SSPX.

Answer: Since the beginning we differentiated between the office and the person. If Francis is pope , which he is – then he also has the primacy of jurisdiction over the church. Whether he uses (jurisdictional primacy) it for the good of the Church or not. We must follow the path of usefulness for the Church; orient our actions not by human will and God will bless us.

And… ’tis the season.

I just learned that the disc of 13 Hours will be released in early June. 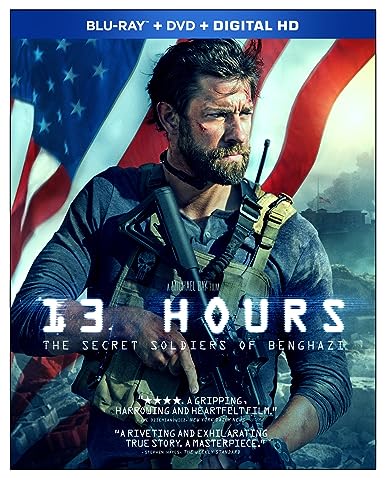 And… I’m not making this up… at Town Hall:

The Court finds that FSMism is not a “religion” within the meaning of the relevant federal statutes and constitutional jurisprudence. It is, rather, a parody, intended to advance an argument about science, the evolution of life, and the place of religion in public education. Those are important issues, and FSMism contains a serious argument-but that does not mean that the trappings of the satire used to make that argument are entitled to protection as a “religion.”

Cavanaugh tried to claim that his status as a “Pastafarian” entitled him to the rights to wear religious clothing (which the Church of the Flying Spaghetti Monster describes as a pirate outfit) [YAR!] and to partake in communion (spaghetti and meatballs). A judge rejected these claims as well as his claims that he faced significant burden in practicing his religious beliefs.

The Church of the Flying Spaghetti Monster was founded in 2005 as a mockery to attempts to put intelligent design theories in school curriculum. Membership is acquired through the church website.

In honor of this case, guess what I will have for supper tonight!

Fr. Z is the guy who runs this blog. o{]:¬)
View all posts by Fr. John Zuhlsdorf →
This entry was posted in Random Thoughts. Bookmark the permalink.