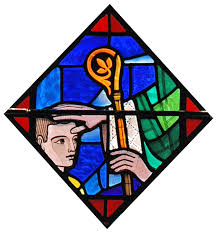 I was confirmed by His Excellency Bishop Tissier de Mallerais. He belongs to the SSPX, and I was reading that my confirmation was valid but illicit. Should I get confirmed again. (If I get a disposition from the bishop of ___) I know this has been done before by many SSPX converts to the ICKSP in my parish.

SSPX bishops are really bishops.  They validly confirm, even though they have no permission from the Church to do so.  That said, I don’t believe that the SSPX priests could validly confirm, since there is no one with any ecclesial authority who could give them a delegation… unless they got it from the local bishop.  Hard to imagine that.