Searching for Bobby Fischer’s search for the Catholic Church

My boyhood summers – when there was still such a thing as boyhood – were in large part spent in Montana and N. Wyoming, running like a brown animal, riding bare-back, swimming, biking, and going to minor league ballgames with my grandfather.

My grandfather was bridge builder and bridge player, both, literally.  He had a superb memory, being able to recite long poems of Robert Service and chapters of the Bible, with cool, keen, inventive, tactical mind for games.  He was good at what he did, whether it was building massive bridges in the mountains or pasting people at the bridge table… or teaching his grandson how to play chess.

A few years after my learning the basics, came 1972 and the Match of the Century: Fischer v. Spassky in Iceland for the World Championship.

Every day I was so wrapped with excitement about the match’s progress that I nearly vibrated until I saw the morning newspaper’s account of the most recent game and… its notation.   Of course I had to play them through.  More than once, sunshine and bicycles be damned.

I played chess hard for quite some time, in tournaments and other venues. Eventually, as one does, I slipped away into other things that drew the vast majority of my energy and time.

Chess is pulling me back in.

Chess renewed my seduction on a chance Saturday morning in Washington DC just before I had to go to the airport.  As I was checking out of the venerable DC club where I was staying, I noticed a sign that their chess club was meeting at that very moment.  Having a little time to kill, I went to investigate.

There they were.  Four boards going, one person kibitzing.   I watched respectfully from afar for a few minutes.  The kibitzer asked if I would like a game.

Never underestimate the power of an invitation.

After a brief chat and introduction, during which I said that I hadn’t played for quite a while, I drew black.  He went at me with a Queen’s Pawn opening, probably to shake a rusty opponent.  It worked.  I struggled through that game and lost, not without making him frown hard and mutter, “You have played before.”   I won the next game.

In the car to the airport, I found myself grinning.

When you discover yourself to be grinning, pay attention.

Since then, I played a only couple OTB games with a priest friend and I’ve started to work chess problems, reviewing openings which I’ve all but forgotten.  I had had the intention of getting a chess club going. You readers were magnificently kind in sending sets and clocks.*   It was not to be.

I’d make an arch remark about a certain chess piece, but suffice to say that now I’m a backward, isolated pawn.  Nay rather, from my devotion to the Queen of the Clergy, perhaps I’m an isolano**.

Why the chess reminiscence today?  Here’s the tabiya.

Church Militant (HERE) has quite the essay on the late Bobby Fischer.

It seems that Bobby Fischer, at the time of his death, was involved almost as a catechumen investigating the Catholic Faith.  He requested to be buried as a Catholic. I wouldn’t rule out baptism of desire.

Knowing what I have known about his biography, this news left me somewhat gobsmacked.  If you look up his entry in Wikipedia, it’s right there.  Surprise.

While there is breath there is life and there is a chance for conversion.

And life goes on here.  The Chess Match over Traditionis custodes is not over.

There are some good chess movies out there, though some of them have some less than virtuous moments. 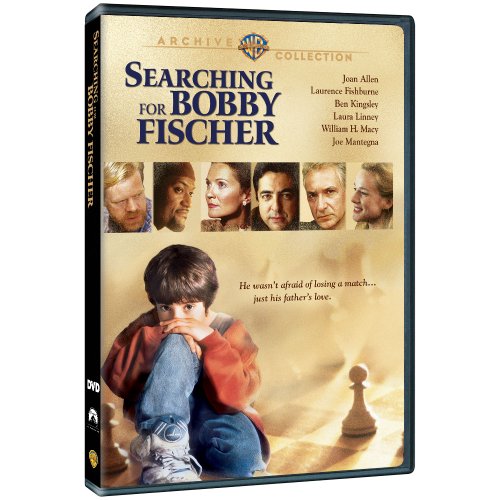 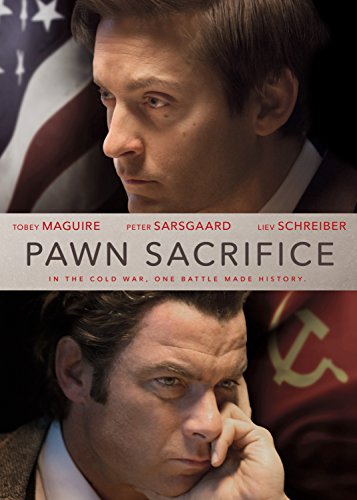 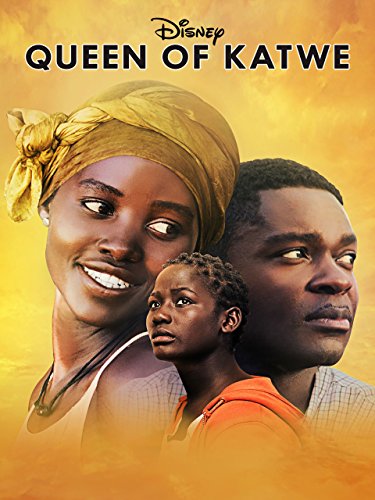 Life of a King

*I still have everything, of course, lovingly packed and brought to my new BOQ.  We’ll see. Maybe I can get something going here.  TLM, pot luck, and chess?

**An “isolano” is a isolated pawn (one having no friendly pawns on adjacent ranks) on the Queen’s rank.

Fr. Z is the guy who runs this blog. o{]:¬)
View all posts by Fr. John Zuhlsdorf →
This entry was posted in Just Too Cool, Random Thoughts, Wherein Fr. Z Rants and tagged chess. Bookmark the permalink.